Update: see below for latest info, and some hope!

As things are, eventual development along Honolulu's rail line will only increase the number of cars and so increase, not decrease traffic congestion. While no panacea, allowing bicycles to be carried would let many people bike to a station, have a traffic-free commute to town, then continue along bike routes to their job or to UH.

I know, I know. It's not going to happen. For one thing, it would be tough to get them up to the elevated station platforms.

More bike routes are planned to slowly appear on downtown streets. Right now there are occasional complaints in the newspaper that these are little used. That will change with time. It's like the "first telephone" problem: who would buy one of no one else has one? When networks began to spread, more people signed up, and phone networks grew further as a result. 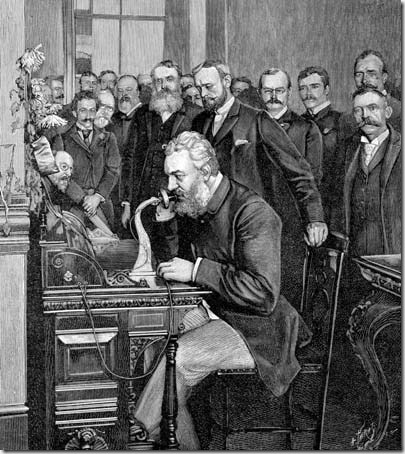 It would be the same for bicycle routes. As there are more of them, they will be more heavily utilized.

Now, if our rail line would carry bicycles, it would have more riders, eliminating some traffic locally and on the H-1 and in town. It's no big deal for downtown parking lots to include bicycle racks. Probably the H-1 traffic will still get worse, but at least there will be more incentive to replace some cars with bikes. And it will be great exercise for more people, of course.

Had this been in the plans from the start there would have been more pressure for a grade-level or partly elevated system.

If only this could happen.

Just minutes after I posted this article, Ryan Ozawa sent me a link to this photo: 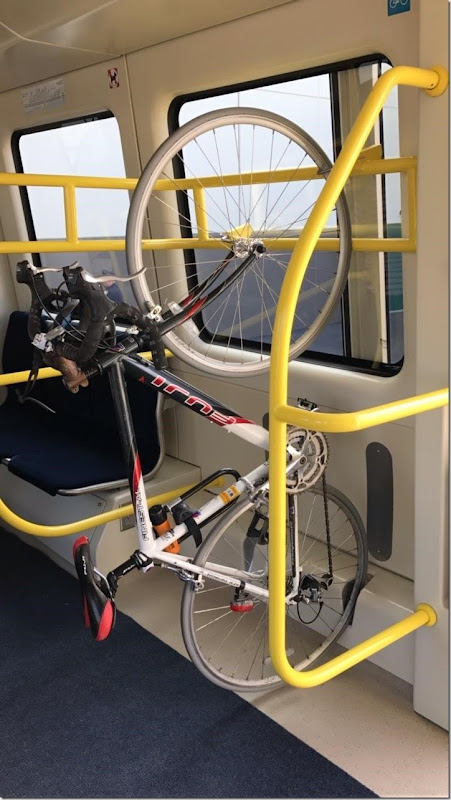 So I’m apparently the last to know.

This rack shows space for two bikes. Perhaps there are more racks in a car. It’s not enough for the large flood of bike commuters I’d hope for, but this is something.

Just saw this at the HART baseyard last weekend: http://imgur.com/SRyipbD