A  committee representing  400 men and women who say they were molested as children by Christian Brothers of Ireland announced today that they have reached a settlement with the Catholic religious order.

The agreement provides for a financial settlement for abuse survivors including a $16.5 million cash payment from the Christian Brothers and one of its insurance carriers. Abuse survivors will be allowed to continue lawsuits against other parties, including schools and dioceses, who share responsibility for decades of abuse at institutions staffed by members of the order. 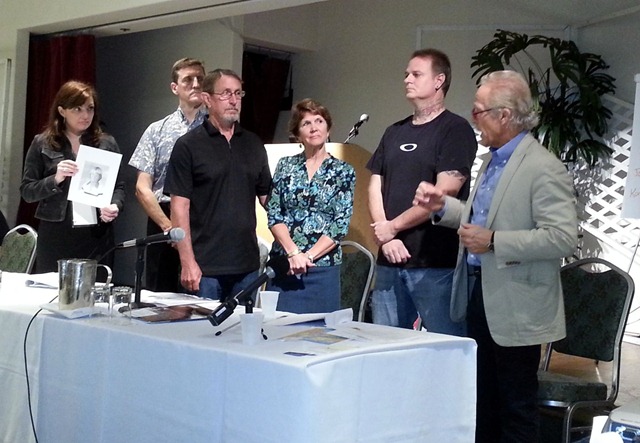 Joelle Casteix, a spokesperson for SNAP (Survivors Network of those Abused by Priests) posted the following, related to Hawaii:

For victims in Hawaii, this means that they can still take legal action against Damien Memorial and the Diocese of Honolulu, whose officials, victims say, knew about abuse and covered it up. The same holds true for ICB victims across the country, including communities such as Bergen County, NJ; Salinas, CA; Chicago and Seattle.
…
Survivors were able to show how serial predators such as Fr. Gerald Funcheon were sent to Hawaii to hide from allegations on the mainland.

For additional details, see the above article and linked press release.