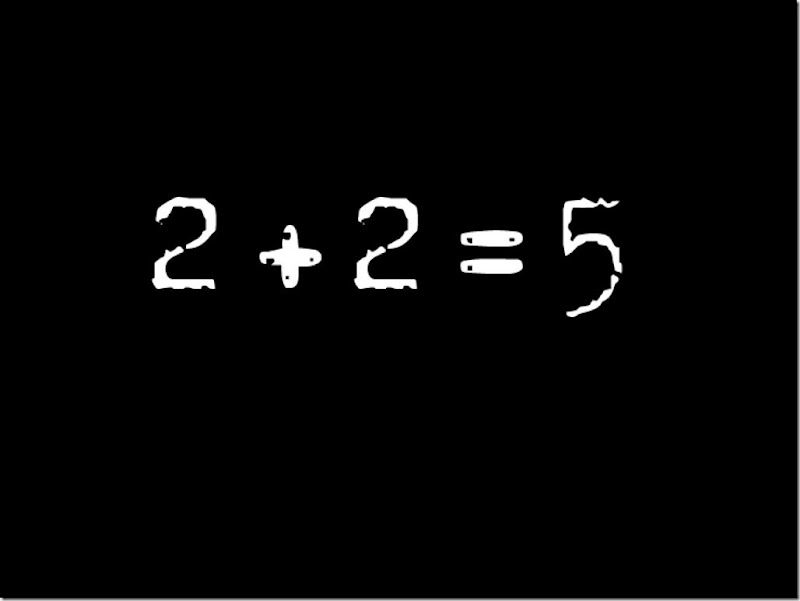 Our 45th president, whom we should normally be able to trust in view of the integrity that accompanies his office, emitted a series of tweets as the hearings progressed.

James Clapper and others stated that there is no evidence Potus colluded with Russia. This story is FAKE NEWS and everyone knows it!

But in his opening testimony, FBI Director James Comey announced that a criminal investigation into possible links between Russia and the Trump campaign was indeed active and ongoing.

The NSA and FBI tell Congress that Russia did not influence electoral process. pic.twitter.com/d9HqkxYBt5

This was a strange claim, especially because if you watch the video, [NSA Director Michael S.] Rogers makes clear that, when asked about whether Russian cyber-actors changed vote tallies in Michigan and other states, he replied: “I would highlight we are a foreign intelligence organization, not a domestic intelligence organization. So it would be fair to say, we are probably not the best organization to provide a more complete answer.”

Indeed, when later asked about the presidential tweet, Comey said it did not reflect what he and Rogers had said: “It certainly wasn’t our intention to say that today.”

This is a teaching moment.

For middle school: Trump’s wiretap tweets are a great lesson

For younger students one might discuss the difference between an assertion and a fact.

In these tweets from earlier this month, should we ask whether it is legal to tap Trump’s phone prior to the election or must we first question the assertion that the tapping took place?

Heck, a president said it, so it must be true, right?

Is it legal for a sitting President to be "wire tapping" a race for president prior to an election? Turned down by court earlier. A NEW LOW!
— Donald J. Trump (@realDonaldTrump) March 4, 2017

I'd bet a good lawyer could make a great case out of the fact that President Obama was tapping my phones in October, just prior to Election!
— Donald J. Trump (@realDonaldTrump) March 4, 2017

How low has President Obama gone to tapp my phones during the very sacred election process. This is Nixon/Watergate. Bad (or sick) guy!
— Donald J. Trump (@realDonaldTrump) March 4, 2017

Young students might be surprised that a president says one thing and is contradicted by others, for example, the FBI director (again, in the Washington Post article):

After all, young children are taught to believe authority, especially if their parents say something.

I don’t really know what a teacher might do if a kid says “But my dad said that Obama tapped Trump’s telephone.”

I’m glad I won’t have to face that response.

Let’s choose April 1 each year as a day to teach critical thinking in our schools at every grade level [actually, darn, it falls on a Saturday this year, so let’s use the day before].

April 1 or April Fools Day is a day to pull pranks but also a day to publish fake news stories in newspapers and on the web.

Some appear very real but most are fun and easy to spot.

These days we may be fed fake news most any day of the year. The trick is to be able to recognize it. It seems that many people can’t do that.

What about the steady diet of #FakeNews that the public has been exposed to at least since the election campaigns began last year? Many people seemed to glom onto it. Perhaps they could not tell the fake from the real. Perhaps they wanted the fake news to be real.

Of course there has always been fake news, but it was never popular enough to have its own hashtag. #FakeNews is now “trending” as they say. We even have fake news about “alternative facts.” Sheesh.

Such is the sad state of reason in an age when it is not ok to challenge someone’s “belief system.”

Our schools can teach students to think critically, a skill that would serve them well throughout life. So let’s do that, at least this one day of the year.

Yes, I know, encouraging critical thinking is blasphemy in a culture so dependent on selling things to each of us. If we teach critical thinking, who will buy all that crap sold on TV, who would vote for deceiving politicians, who would pop those supplements we are told we should eat?

Our 45th president in particular seems to be very invested in the fake news genre. In fact (if the word still has any meaning) he has popularized fake news not only in his campaign but as he attempts to carry out his official duties.

Declaring as fact that Obama wiretapped Trump Tower is only the latest installment. Tomorrow there will be something new. Believe me.

So why not take the opportunity to declare April 1 as the day to teach young people better thinking skills?

It’s too late for the older folks who have made it through our educational system only learning reading and math. Of course, that kind of schooling is what advertisers and politicians want for us.

We’re supposed to be uncritical consumers in order to keep the economy going and elect charlatans to political office. 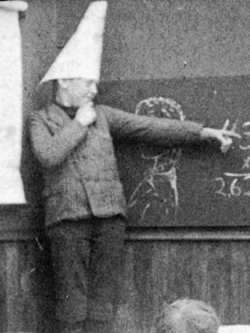