2017: Honolulu’s affordable housing effort is nothing to sing about

New York City has a huge affordable housing problem, which leads in turn to a huge homelessness problem. Like Hawaii, NYC’s numbers have increased each year.

Unlike Hawaii, where the governor has given up his homelessness task force without any promising plan for affordable housing as a result of its “efforts,” New York City is pushing ahead and may, in time, reverse the trend.

One thing it has going for it that Honolulu and the state of Hawaii could use is the ability to control rent increases. While our newspaper looks only at street clearing and the inconvenience caused by those homeless people living visibly in open view, the rising cost of rental apartments and homes assures that homelessness will continue as more and more people are unable to make their rent payments. 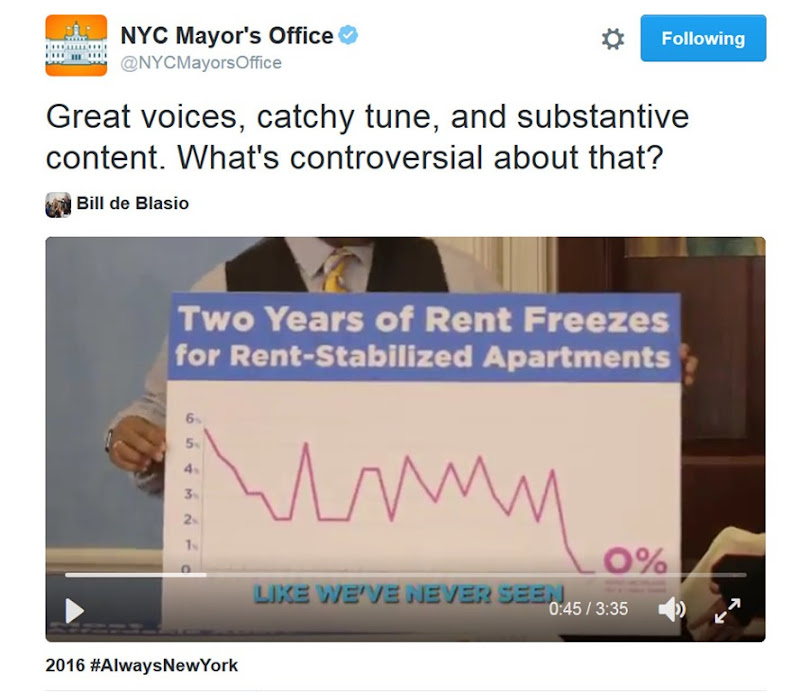 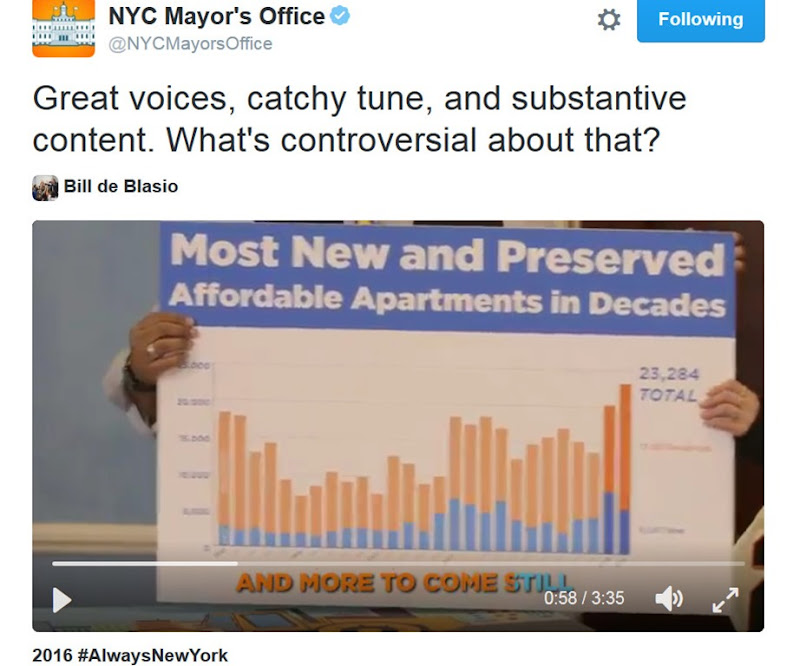 Yes, new and preserved affordable housing is crucial to reversing the growth in homelessness—and also in reversing the trend of our young people fleeing the state because they can’t afford to live here.

We could also use laws enabling counties to enact rent freezes. No, I don’t expect that can happen any time soon. But at some point, should we not reverse our numbers, it may come to appear to be a very reasonable and necessary arrow in our quiver.

Isn’t it about time that both the Governor and Honolulu’s Mayor put together some concrete, measurable plans to preserve and create affordable housing here in the quantity needed?