There is “disappeared news” in the Hawaii slave ship media coverage

(an audio link is at the end of this article)

Listen to The Conversation on Tuesday on Hawaii Public Radio

Tune in to The Conversation on Tuesday, October 25 at about 8:05 a.m. Host Beth-Ann Kozlovich invited me to explain the legal issues, and I’ll do my best. If you can’t tune in live, try the Hawaii Public Radio website later in the day to listen to a recording.

I have to admit that I thought reports of the foreign fisherman who make up most of Hawaii’s longline fishing fleet and are confined to their ships for years, sometimes badly abused—would be just a flash in the pan. I thought the story would have its 15 minutes in the news cycle and then disappear again.

But since the Associated Press revealed conditions in the Hawaii fleet on September 8, articles have ricocheted around the country and around the world. 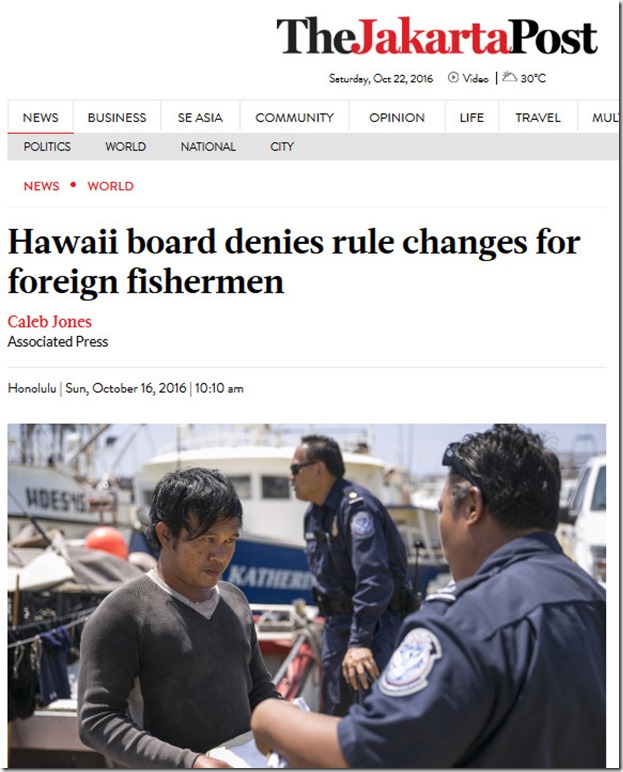 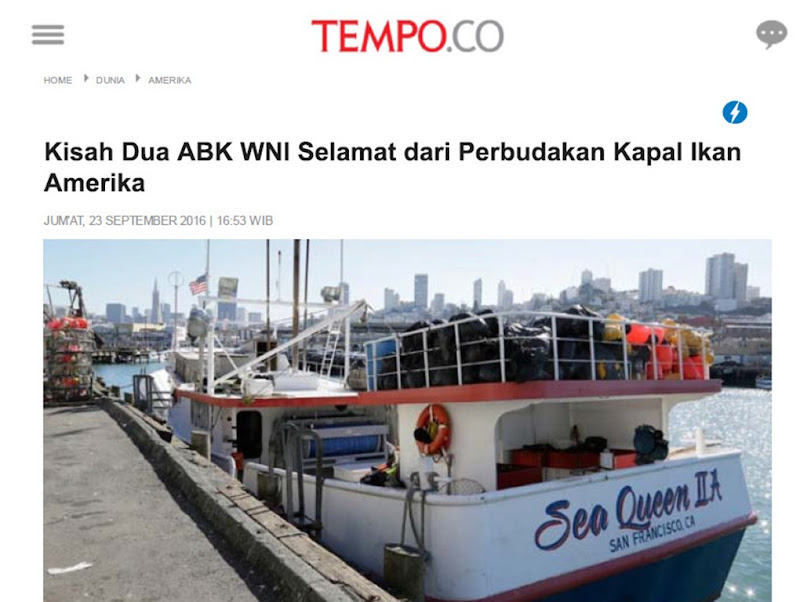 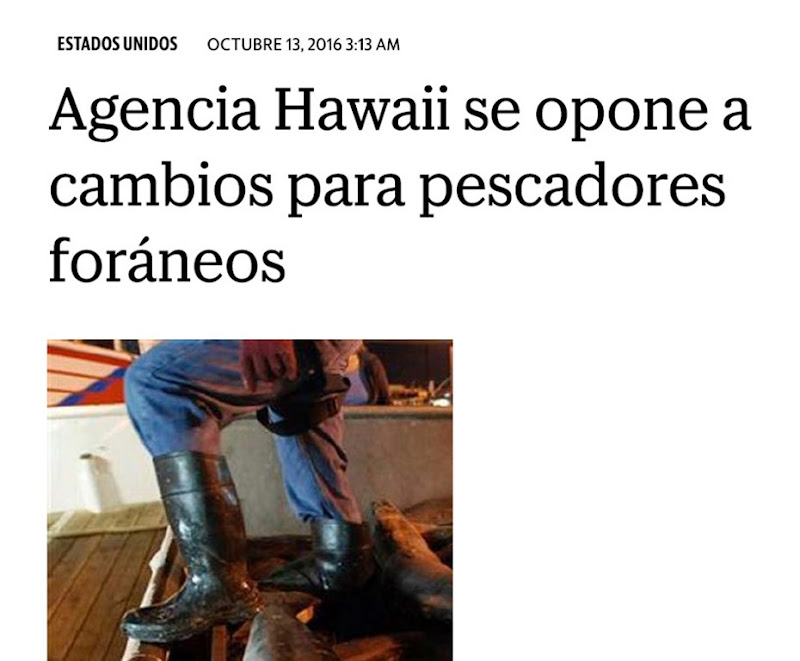 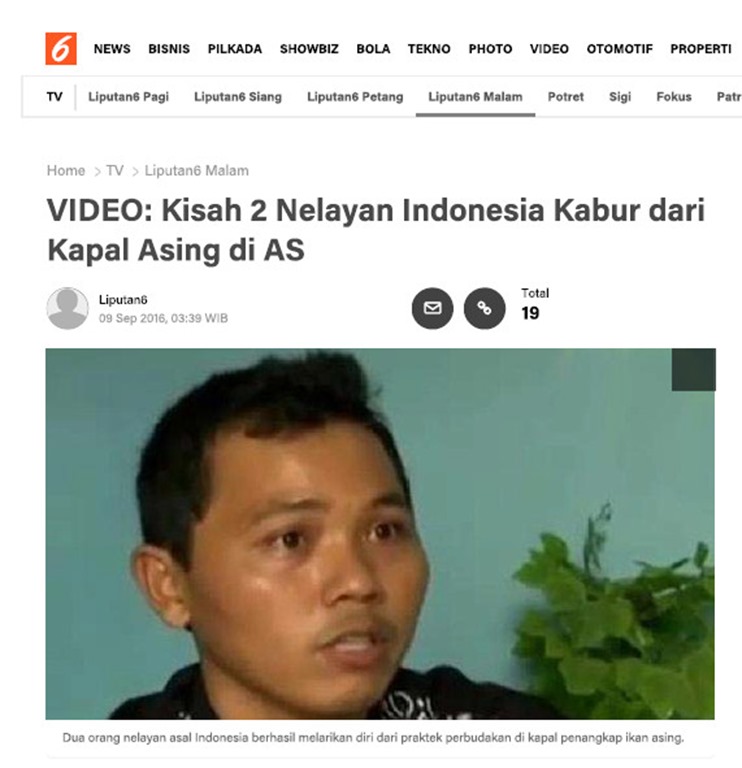 So what’s happening to correct this deplorable situation? Nothing so far.

The Department of Land and Natural Resources says it has nothing to do with “labor issues.” DLNR is wrong—it is not being asked to deal with labor issues. It is charged with issuing fishing licenses for the purpose of conservation, not labor. DLNR must take the first steps toward correcting its oversight, and so far it has shirked its responsibility.

Homeland Security says it can’t enforce the so-called “universal contract” drawn up by an industry consultant. In truth, no one can enforce it, and it isn’t really a contract. The terms of employment would be part of an employment or recruiting contract.

Bottom line here: so far, no part of government says it can do anything at all about the “slave ships.” All this and plenty of commentary has appeared in the newspaper, on-line and on TV.

And yet, there is still “disappeared news.” What is it? Simple. That Hawaii is breaking laws as it issues fishing licenses to the fishermen, and there are clear steps state government must take to begin to reform the system.

The legislative informational briefing held earlier this week was not only posted with less than 24 hours notice, but it was dominated by industry spokespeople and the government agencies who say they can do nothing about the situation.

By the time attorney Lance Collins was called to testify, after more than two hours and twenty minutes had passed, nearly all the reporters and video cameras had left the room. So his testimony became the “disappeared news.” Yet since he pinpointed the specific laws that the state is violating, his testimony was the only one to provide a pathway to correcting what others are lamenting they cannot cure.

Sure, there would be many changes needed to eliminate the abuses. Instead of floundering around claiming they can do nothing, state agencies need to start from what they are doing wrong and commence making repairs. The petition turned down by the Board of Land and Natural Resources would have begun that process [disclosure: I am one of the signers of the petition].

I recorded the informational briefing from my seat in the peanut gallery and tried to improve the audio quality by post-processing in the computer. Download or listen to the testimony given by attorney Lance Collins by clicking here or right-click and save it to your hard disk.