Feds want to arrest a tugboat in Hawaii

Yes, a ship can be arrested. It happens all the time.

According to this report from The Courthouse News Service, Feds Demand Tug After Costly Harbor Mishap (6/27/2016), the tug Maulani was involved in a mishap while towing the SBX-1 radar dome through Pearl Harbor. The allegation is that the tugboat caused an incredibly expensive communication cable outage when its towing cable dragged the bottom. Bad tug. So the feds want to see it pay the penalty.

You may have seen the radar dome as you drive along the coast—it spends most of its time not watching for North Korean missle tests as it was designed to do, instead whiling away its time in balmy Honolulu. As you may have guessed, it doesn’t really work despite its $2.2 billion price tag. 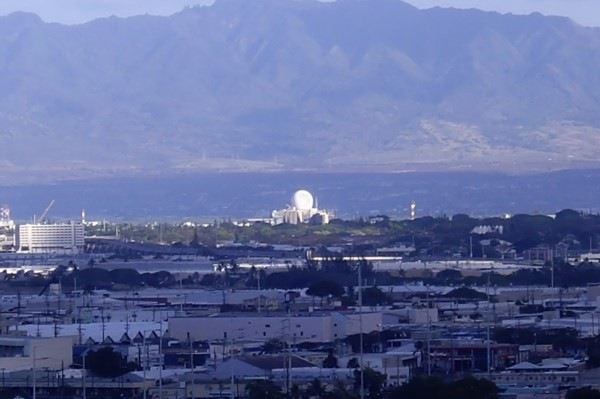 For the complete story, please click on the link above. The article is well-written, clear, and has juicy details of the incident and some background on the SBX-1.