Repost of repost: History that should not—and will not—disappear: July 4, 1894, illegal overthrow of Hawaii completed


It's July 5, the day after Independence Day. We've had our fireworks and maybe slept in after last night's party.

Not everyone in Hawaii was celebrating, because the holiday has another meaning here, one which our media would probably rather leave as "disappeared" history. This is a repost of an article originally posted on July 3, 2011.

Tomorrow I’ll repost an article on how white supremacy figured into the overthrow of Hawaii and why July 4 is not a cause for celebration for Native Americans or for African Americans. 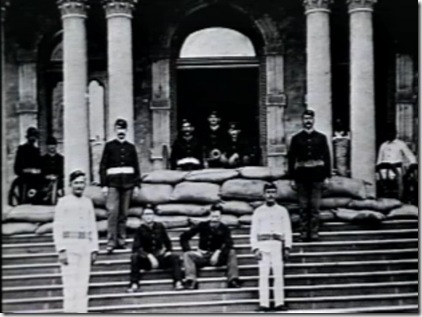 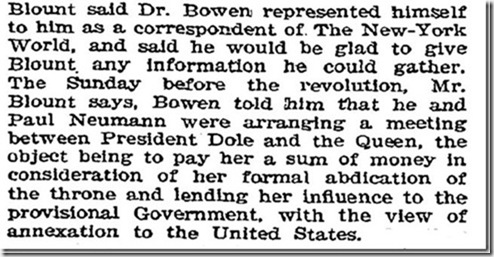 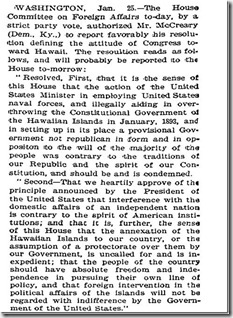