Ok, people, how can we make something positive out of this Brower thing?

We are putting precious little into mitigating the suffering of homelessness, and now the potholes in paradise are exposed, through the worldwide negative publicity Rep.Tom Brower has brought us.

Switching metaphors, how can we strike while the iron is hot, while attention is focused on Hawaii’s shameful approach to homelessness? How can we make something positive come out of this?

Neither the City nor the State are putting significant resources into combating the causes of homelessness—nothing that will make a dent in the current situation. Nor are resources there to help those living outdoors move into apartments. 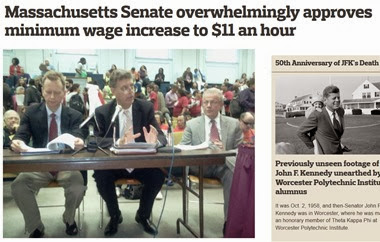 Massachusetts may soon have an $11 an hour minimum wage. That would help keep people in that state stay in the apartments they already have. I think the Reverend Al Sharpton said, paraphrase, of course you have to extend a hand and pull people out of the water. But you also have to go upstream and find out who is throwing them in.

Working to alleviate homelessness is not an easy task. It will always be with us in urban environments. Hawaii is now in the spotlight, and its inadequate protection against soaring rents and chronically low wages should replace the focus on one guy with a sledgehammer who lost it. Let’s replace the bad with the good.

We should switch the focus onto what matters. It’s not just one vigilante on a rampage through Waikiki. The Executive Director of the Mayorʻs Office of Housing was caught on video (7/25/2013) participating in night raids. This has got to be reversed. The raids are probably unconstitutional and should be challenged in court, if the City won’t stop them voluntarily.

We need to compensate for our inhumane approach to homelessness by replacing it. Those raids also cost taxpayers money, and it would be good to expose that and re-direct funds to assisting those forced to live on the streets.

What happened to aloha in “The Aloha State?”

Let’s make something good come out of this. 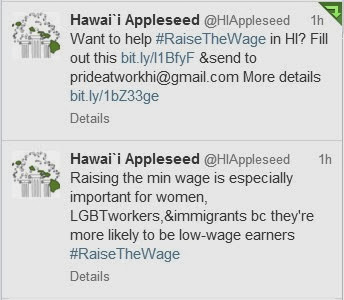