Take control of Honolulu with SimCity ™


“In SimCity, the player is given the task of founding and developing a city, while maintaining the happiness of the citizens and keeping a stable budget.”—SimCity in Wikipedia 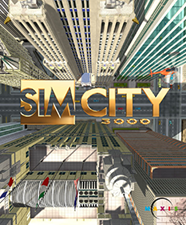 It may seem a stretch for a technologically-challenged city like Honolulu that can’t make a decent bus transit app for my phone, but how about outsourcing the management of our struggling city administration via a videogame, SimCity?

Sure, running a city is no easy task. But the compounding of Honolulu’s failures, those that finally hit the news pages, suggests that perhaps others—almost anybody—might do better.

Let’s note that a city administration that fails to manage expensive resources properly ends up wasting taxpayer money to patch things up later. Are we making progress in improving the management of city resources and budgets, or do we just keep wasting, wasting, wasting?

Many news stories document the city’s inability to maintain equipment, roads, or other facilities or services. For example, the article that prompted this rant appeared just a couple of days ago:

About 500 Dumpster-style bins, mostly from West Oahu condominium, apartment and business buildings that qualify for the city's front-end-loading ref­use collection service, were left without service for as long as three days, city officials said. The biggest culprit was a shortage of operable front-end-loading trucks.

[Star-Advertiser, Trash lingers at buildings, curbsides as city struggles with lack of resources, 8/3/2013]

The worst was Tuesday when all but one of the seven trucks were in the shop.

It’s not just these trucks that don’t work. From the same article:

Bulky items have been piling up on curbsides fronting homes and apartments from Hono­lulu to Maka­kilo for as long as 11⁄2 weeks due to a shortage of personnel….

Surely, any kid with a joystick and a copy of SimCity could do better.

The truck problems are nothing new. Google turned up several hits on Honolulu’s truck maintenance problems. Here’s another, from 2011:

[Environmental activist Carroll] Cox, who has a Sunday morning radio show (KWAI 1040 AM) was told by the city that 60 of the city’s fleet of 155 trucks, which includes front loaders, side loaders, rear-end loaders, bulky-item trucks and manual service trucks, were inoperable as of the end of May.

The Wikipedia article on SimCity notes that the players must accomplish more than just put up buildings. In particular,

If the only thing newspapers found to write about were poor truck maintenance, that would be a relatively containable problem. But Honolulu faces one thing after another, whether it’s failure to maintain its sewer system, inability to find ways to handle overflowing landfill, or especially, failure to properly maintain its roads.

I would be remiss if I didn’t mention the City’s chronic neglect to clean what few public toilets we have, and that the grass in many public parks could use some water from time to time. Let’s not forget that perpetual monument to poor maintenance, the Natatorium ruins that were simply allowed to rot in place for decades. One could go on… and on… neglect is the pattern and the practice, not the exception, in Honolulu.

Moving for a moment from neglect of maintenance, we also neglect to address other management issues: I wouldn’t want to omit that Honolulu sets records for senior pedestrian deaths year after year, and seems unwilling to take actions that would reduce the toll. Every so often AARP makes noise about this, but the slaughter continues.

Honolulu road conditions have been unacceptable through several administrations. We made a “worst” list in 2011, for example: Honolulu roads rated 2nd-worst in nation (Honolulu Advertiser, 3/18/2008).  Articles vary in their estimates of the annual costs to drivers for repairs due to poor road conditions.

This blog has suggested that Mayor Caldwell going out and dumping a shovelful of asphalt into a pothole is precisely the wrong way to maintain Honolulu’s roads. But that’s only one part of the problem. The larger issue is whether we are dumping money into road repairs using the wrong materials, the wrong technology, or just not maintaining roads so long that expensive repairs become necessary.

It doesn’t take a road expert to criticize the city’s efforts—a simple comparison with other cities supports these concerns. Not to mention the occasional national survey or audit report that supports our claim of poor management:

(Cited in: Honolulu throwing money as well as cold asphalt into pothole repair, 3/25/2013)

The vehicle repair issue is not just garbage trucks:

This is not quite as bad as six out of seven trucks sidelined, but clearly something that should have been brought under control before reaching the news pages. 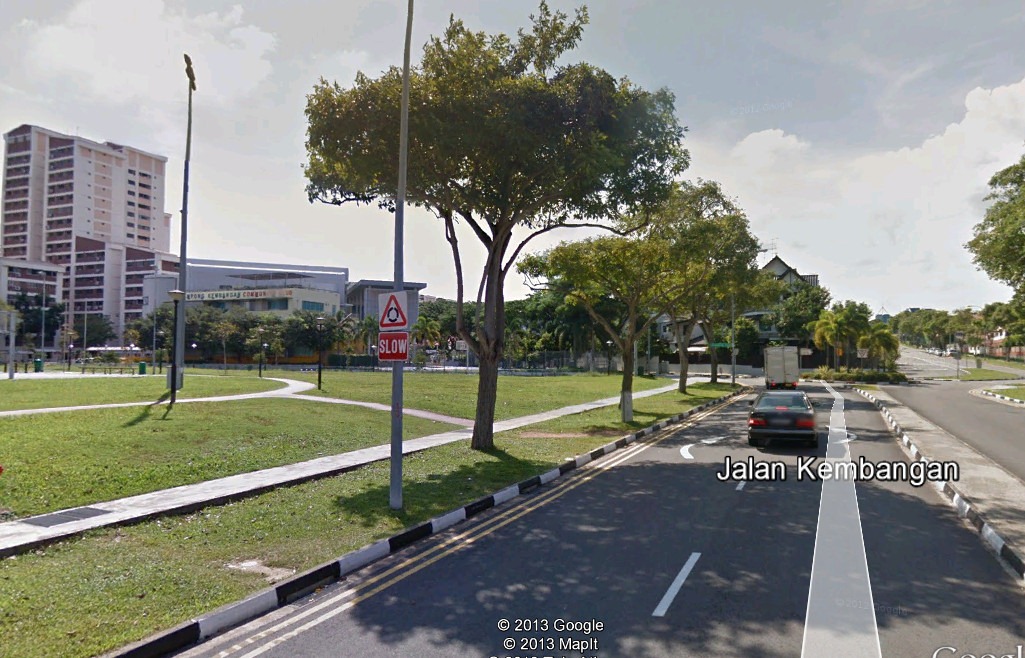 It certainly is possible to do better. In the 3/25/2013 article cited just above I contrasted Honolulu with another island with a similar climate: Singapore. Google Streetview photos reveal streets in such beautiful condition that it made me envious—and angry at our incapable leadership.

City administration in Singapore was not always the best, by the way, but they managed to improve. I recall an embarrassing news article in the Straits Times one day in the 1970s that featured a sad photo of a Singapore bus that rolled forward off of its rear axle when the driver applied the brakes. That wouldn’t happen today. I also remember riding in cabs in 1971 that had no door handles on either of the rear doors—the driver would hand the passenger a door handle to use only after the passenger paid the fare.

Singapore graduated from third-world status to become an economic leader. Many factors contributed to the modern appearance and functioning of that city today. Knowing where they came from gives me the conviction that we can do the same here, given the right leadership.

As to Honolulu, there’s hope for us, but probably not unless and until citizens take control of their own future. We deserve better for our tax money.

Maybe the City Council and Mayor’s office could spend a few hours with SimCity to see if they can learn anything helpful. Or just move over, give us the joystick and let us do it.