The Honolulu City Council is poised to approve Bill 7 today, which, as I understand it, would permit them to confiscate and destroy private property found on city sidewalks.

One problem with this is that the City has agreed to a stipulated order in federal court as part of the on-going suit filed by (de)Occupy Honolulu. One part requires:

I’m not a lawyer, but I wonder if passing a new city ordinance can change a federal court order.

NYC just settled its case for $366,700 that New York taxpayers will have to fork over. 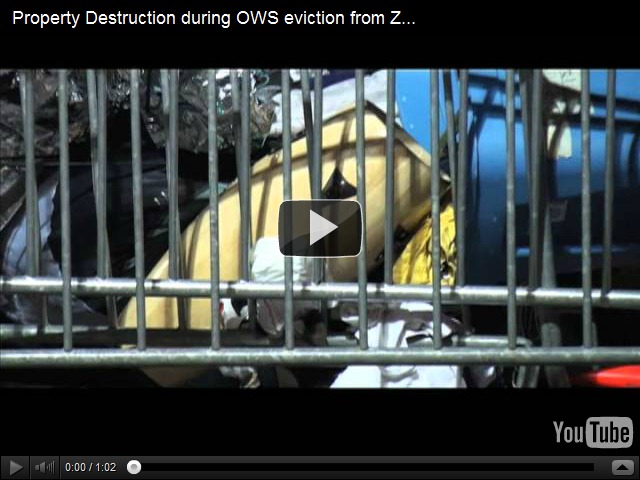 Meanwhile the case in federal court here, to be heard next month, could cost Honolulu taxpayers a bundle. The City Council seems poised to multiply any potential cost by passing its new ordinance permitting the city to emulate the NYPD—that is, to confiscate and destroy possessions from sidewalks without notice. Kind of a swoop and destroy operation, which conceivably could get the federal judge riled up.