The news won’t be disappeared, the rally was as large as they come. Check your paper or TV station for a report.

Just before I posted this, Henry Curtis reported that PLDC repeal bills have been submitted in both the House and Senate (see below). The repeal bill in the Senate was the first bill introduced in the session. 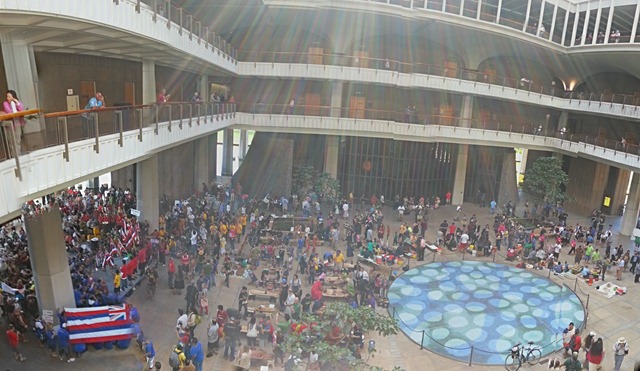 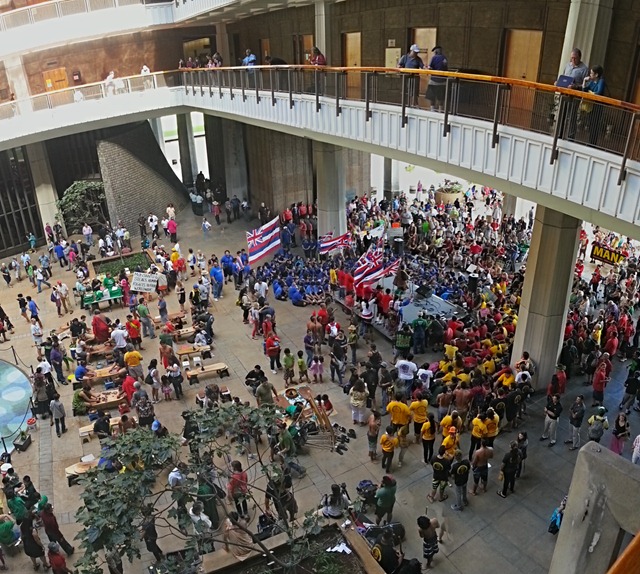 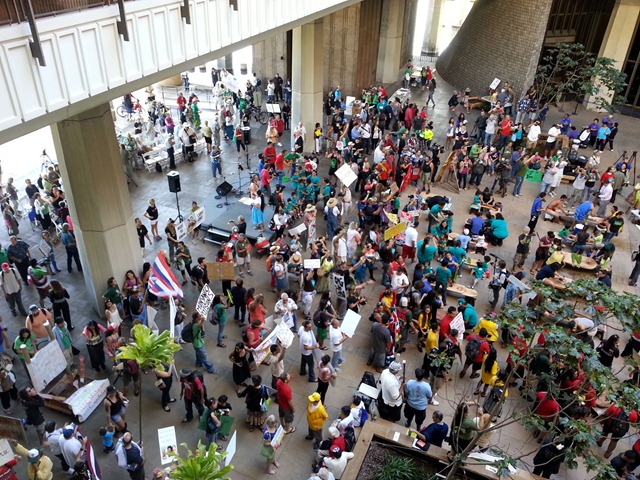 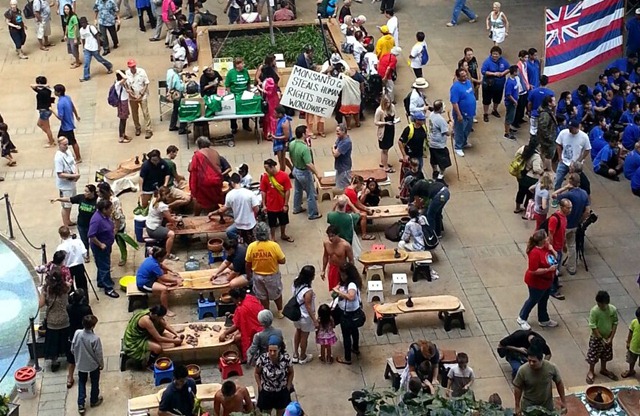