Report: studies show that GMO crops have harmful effects on laboratory animals and on the environment

“One of the report’s authors, Dr. Michael Antoniou of King’s College London School of Medicine in the UK, uses genetic engineering for medical applications but warns against its use in developing crops for human food and animal feed.”—Nation of Change

A 123-page report released this month will not please Hawaii’s pro-GMO lobby: GMO Myths and Truths: An evidence-based examination of the claims made for the safety and efficacy of genetically modified crops.

Hawaii is a major source of GMO seed crops, and that brings with it a cadre of well-paid lobbyists. Here’s my photo album for a shindig thrown for state legislators on the grounds of the Hawaii State Art Museum on January 11, 2012. The culinary extravaganza was staged by the Hawaii Farm Bureau and the Hawaii Crop Improvement Association. In addition to those two organizations, several big gun lobbyists were present. The lavish event itself was controversial due to an initial Ethics Commission challenge. (click for larger) 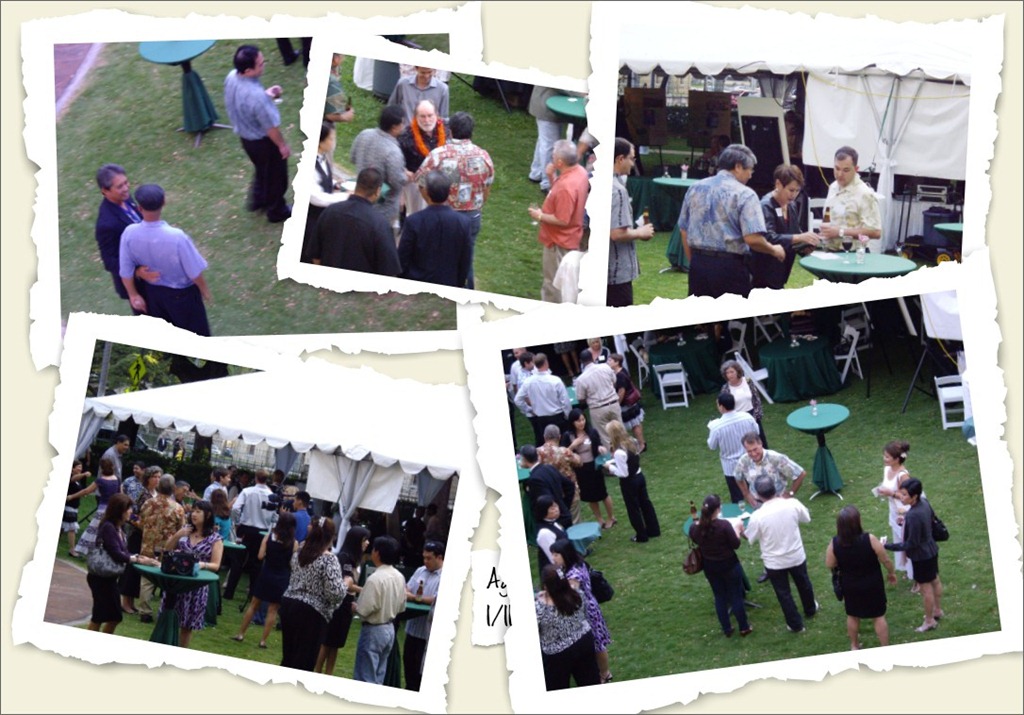 The GMO report itself is here. Right-click and save, or read it on-line.

The newly-released report presents a large body of peer-reviewed scientific and other authoritative evidence of the hazards to health and the environment posed by genetically engineered crops and organisms.

Unusually, the initiative for the report came not from campaigners but from two genetic engineers, who believe there are good scientific reasons to be wary of GM foods and crops.