Consequences of defective parts in rail structure could be deadly

Cracked already? And the trains aren’t even running yet.

The HART board was briefed on failures of some of the “tendons” that hold together segments of the train’s guideway. Workers have also discovered cracks in the shims being used to level the guideways and pads used for electrical insulation.

The contractors say they are fixing those problems at no cost to HART. But HART board chairwoman Colleen Hanabusa questions whether they’ve done a thorough enough investigation to gauge the extent of the damage.

Although the contractors are to replace the defective parts at no cost to the project, there seems to be an important question of whether the failures are defects in the particular parts supplied or whether, for example, the “tendons” failed due to defective design. The latter would be more serious because a design failure could be exceedingly expensive to correct if discovered or could lead to fatal accidents if not discovered and left uncorrected.

Nor could trains run until these quality or design issues are fully resolved.

Once trains begin to run, strains on the structure will be greater and the consequences of failures could conceivably be deadly.

What exactly would it mean if “tendons” broke as a train flew by over Kam highway, for example? Remember, this is an elevated line. What might a train wreck look like? It could be this: 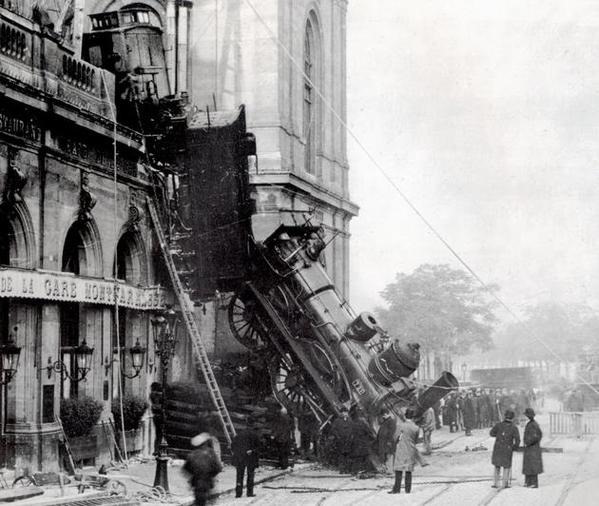