For Furguson coverage, visit democracynow.org or watch on `Olelo

The best daily coverage I’ve seen of the ongoing rebellion in Furguson, Missouri has been on Democracy Now. Pick any recent program from their website. Today’s is excellent.

I’ll have to admit that I did not know that Dred Scott is buried down the same street where the current protests are taking place. That was the subject of the final segment of today’s broadcast. It was noted that at this time,, our current Supreme Court is rolling back civil rights and voting protections.

The world is watching Flurguson, and they are also watching Democracy Now along with Twitter and the major international news organizations. Racism in this country is on display. Amnesty International has dispatched 13 observers and Obama spoke today about the situation. Attorney General Holder will be there on Wednesday. Even UN Secretary-General Ban K-moon (remember him?) expressed concern for the rights to peaceful assembly and freedom of expression. 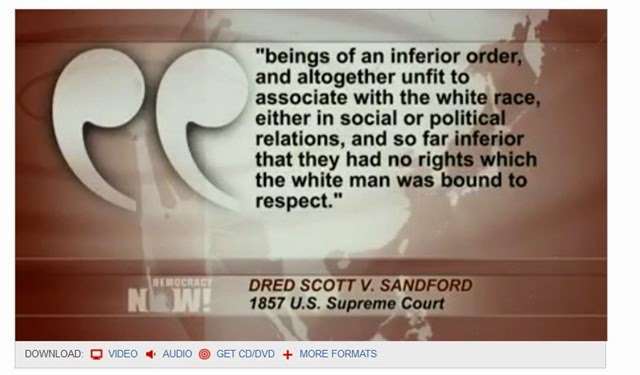 Each broadcast reveals more about the institutional racism in Furguson. It’s no longer only about the murder of one black man. 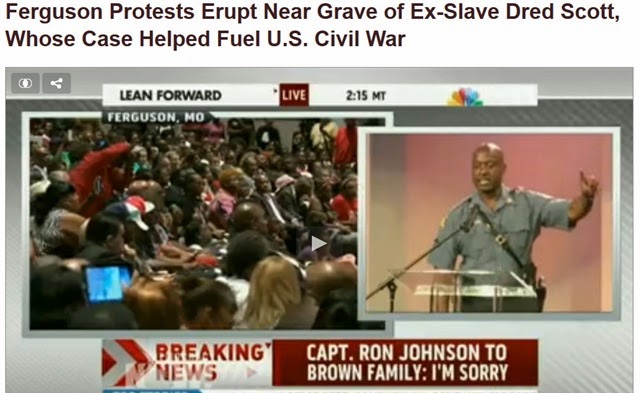 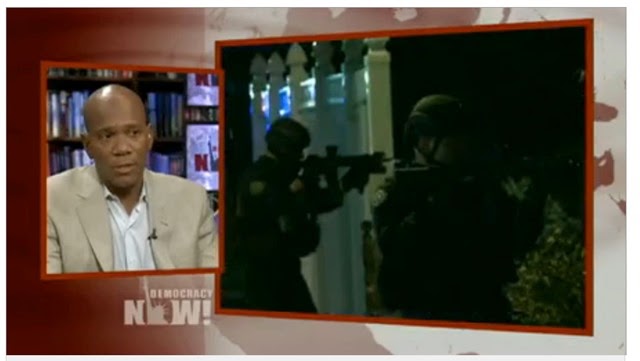 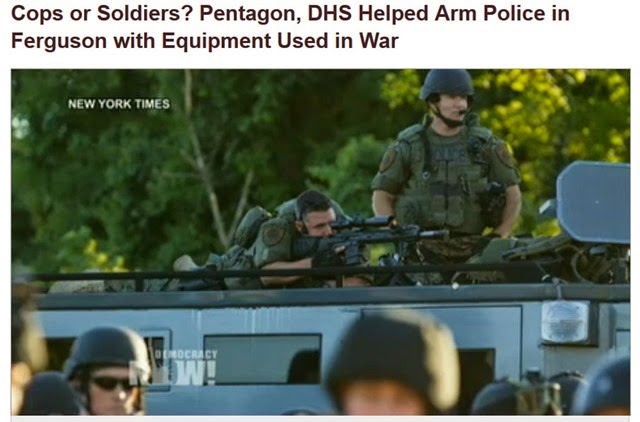 Maybe Ban Ki-moon has a point. Here are tweets hot off the screen: 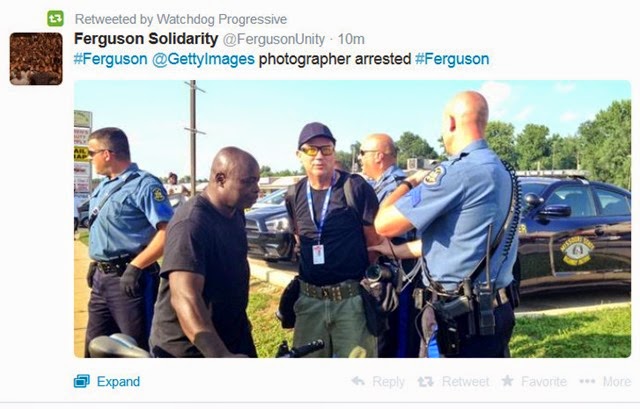 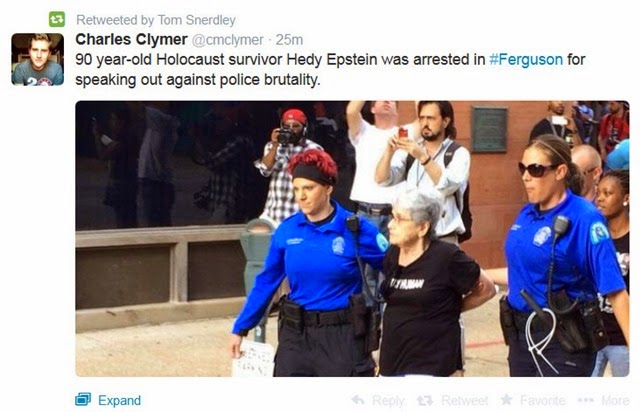 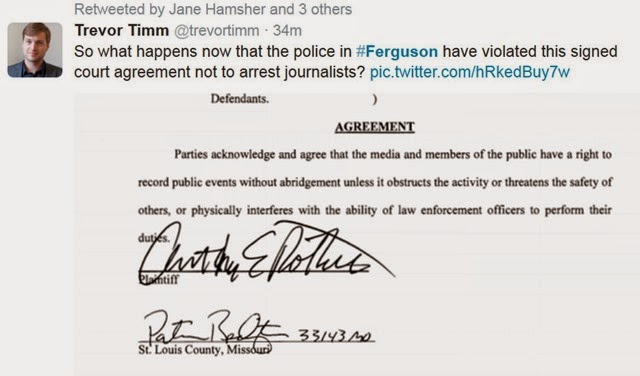 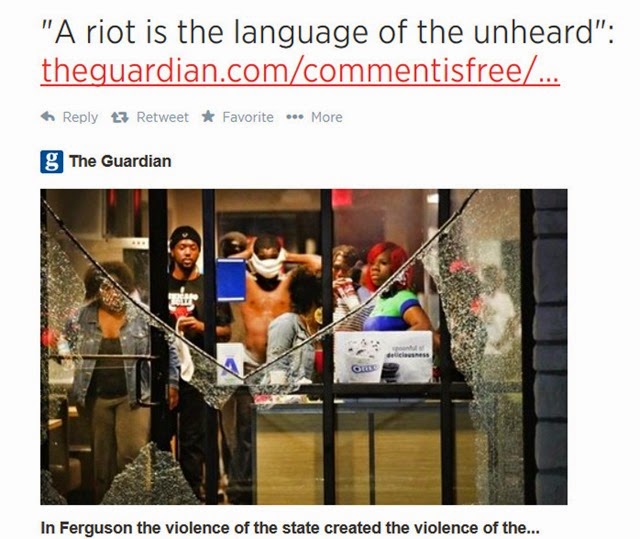 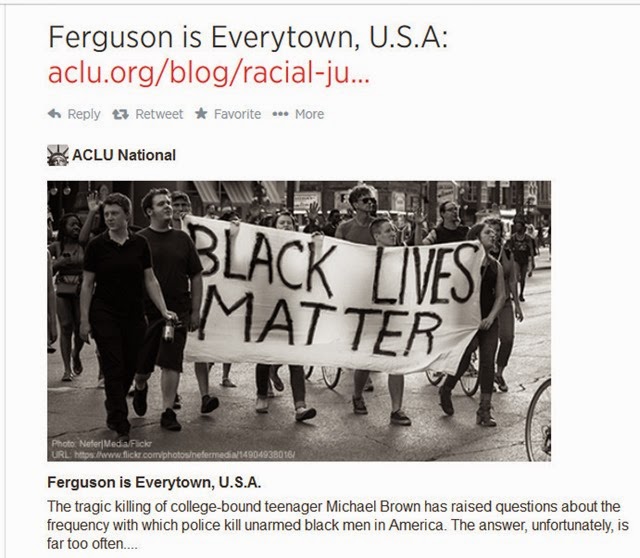