Reapportionment Commission: Will its PIG fly?

Someone may need to brief Judge Victoria Marks, Chair of Hawaii’s 2011 Reapportionment Commission, on the Sunshine Law. Until that happens, it appears that the Commission is acting in ways that shield its activities from the public. And that’s not good, given how reapportionment may affect the future course of politics in Hawaii.

If illegal under the Sunshine Law, the decisions already made by the Commission may need to be reversed.

We’ll get to the PIG (Permitted Interaction Group) in a moment.

First, it appears from the video that the Commission denied the public the opportunity to weigh in on the critical issue of whether non-residents (e.g., military, students) are counted, which may also affect Neighbor Island representation.  That discussion was held only after it was added spontaneously to an already posted agenda.

The Sunshine Law appears to prohibit adding this item to the agenda:

HRS §92-7(d) allows a board to amend its agenda by 2/3rds vote, but not if "it is of reasonably major importance and action...will affect a significant number of persons."

The question of non-resident voting is perhaps the most controversial matter to be taken up by the Reapportionment Committee so far, and affects a significant portion of Hawaii’s population.

At its June 28 meeting the Chair admitted that she forgot to add that item to the agenda, and then added it via a motion. 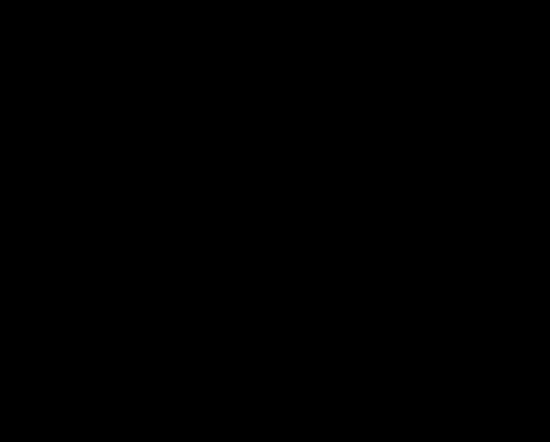 Transcript of the motion:

Two items. In terms of discussion and action if appropriate regarding the issue of permanent resident population was not specifically on the agenda--through my oversight--and I think it had been on the agenda for the past couple of meetings. It's even been reported by a couple of news organizations that we're going to be deciding that question today, and so at this point I would at least make a motion to amend the agenda so that discussion and action as appropriate regarding permanent resident population can be taken up.

That's the first part of my motion. The second part is that we also specifically maybe have it on the agenda of our next meeting to then either further discuss or ratify whatever we might have done today.

It seems clear that the public was denied the opportunity to prepare and present testimony on this critical issue by the likely illegal addition of this important item to the active agenda.

What was discussed behind closed doors?

The Commission then went into executive session, and immediately upon returning, moved and decided on the matter. Several of the commissioners came out of the meeting with extensive notes that they read from, suggesting that at least part of the discussion held behind closed doors might have instead been fully open to the public. If so, there could be another potential violation. How to check? OIP has the ability to request and review executive session minutes in camera.

Is that a PIG in the poke?

A PIG is a Permitted Interaction Group. It’s not clear whether a Technical Committee formed by the Reapportionment Commission at its May 4 meeting was intended to be a PIG or not. PIGs can be formed pursuant to HRS §92-2.5(b)(1) and allow a small group of people to go off on their own schedule, without public notice, to perform a specific, routine task. The PIG must return its report to the Commission on a given date, and action on that report must wait for a subsequent meeting agenda.

It’s not clear, but it seems that the Commission may have created a PIG.  If it did, then another question arises—can the task of drawing district lines be hidden from public view by creating a PIG?

If it’s not a PIG, then it’s not clear how the Technical Committee can operate at all outside of the public view.

Disappeared News wrote to Judge Marks on June 22 seeking clarification of whether the Commission intended to form a PIG. There was no reply, so yesterday I sent another letter (text is here). This one is bristling with citations to the law. Heck, I’m not an attorney but anyone can play like one on the Internet, right?

In actuality, Hawaii’s Sunshine Law is clearly explained in several very accessible Open Meetings Guides and detailed web pages over on the OIP website. There is plenty of help available in simple language for a Commission that is uncertain of how to comply with the law.

When in doubt, OIP is usually very helpful. Probably, I’ll have to write to them myself (stay tuned).

Bottom line: the public deserves full transparency and  participation in the critical process of reapportionment. This means no secret meetings other than are allowed by the Sunshine Law, and proper notice for every agenda item so that the public can fully participate.