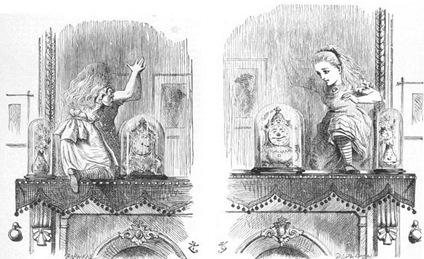 I had been wondering (along with many others out in Internet-land) why the feds had not started charging BP fines under the Clean Water Act. The income would be considerable and very welcome. Of course, it would make BP and other Obama-supporting oil men very unhappy. The huge fines BP would have to pay would explain why they have taken every opportunity to understate the volume of oil gushing from their well into the ocean.

This article discusses that a bit, but more important, it questions whether the just-announced escrow deal is good for claimants—or, as it seems to conclude—is it for the benefit of BP? BP sure seems happy about it. Why?

Oh, you need to know up front that $20 billion is not, I repeat not, being deposited in the escrow fund, if this report is correct.

The "escrow account" in 2010 is not $20 billion dollars. BP will put in $3 billion dollars in the third quarter of 2010 (ending September 30) and another $2 billion in the fourth quarter (ending December 31). Thereafter, it will have to make installments of $1.25 billion each quarter for the next three years.

This means that the necessary money will not be available to pay the tens of billions in losses that are real and immediate. It also means that people and businesses will have to get in line.

The real number for the escrow account in 2010 is $5 billion—six months from now at the earliest. To put this in perspective, BP has been bringing in between $26 billion and $36 billion annually in profits on revenue of $250 billion, and pays out more than $10 billion in dividends yearly.   [Information Clearing House, What Does The BP "Escrow" Deal Really Mean?, 6/16/2010]

BP will skip its dividend. Note that this will more than cover what they are putting into the fund over the year.

So who comes out on top, shrimpers or BP?

Update (afterthought): So they pocket $5 billion and limit their liability. So the stock should go up (let’s see). So the CEO gets a bigger bonus. And maybe pays out more campaign contributions. Let’s see how it goes.